Conservatoire Méditerranéen Partagé (Shared Mediterranean Conservatory) is replacing the Ishpingo foundation as the beneficiary of ARRONDI en caisse (Rounding up at the till) in all of our French stores. Working in the French part of the Mediterranean basin, this organisation fights to preserve rare and ancient fruit varieties, as well as regional know-how. Find out more about their project!

From 3rd, May 2022, all the micro-donations of spare change through the ARRONDI en caisse scheme in Maisons du Monde stores across France will be donated to Conservatoire Méditerranéen Partagé, to be put towards its project "Future orchards: protecting and spreading the cultivated biodiversity of the Mediterranean".

The Mediterranean basin is one of the four most endangered biodiversity hotspots in the world. Here, the cultivation of a large number of plant varieties and species is a factor in maintaining genetic diversity. However, cultivated biodiversity has also been eroded for decades. Only a handful of the most productive and profitable varieties, like vines and olive trees, are still being planted.

To address this problem, Conservatoire Méditerranéen Partagé helps private and public stakeholders plant orchards to preserve and promote the rare and ancient fruit varieties of the French Mediterranean basin. In so doing, the organisation helps maintain the region's cultivated biodiversity. 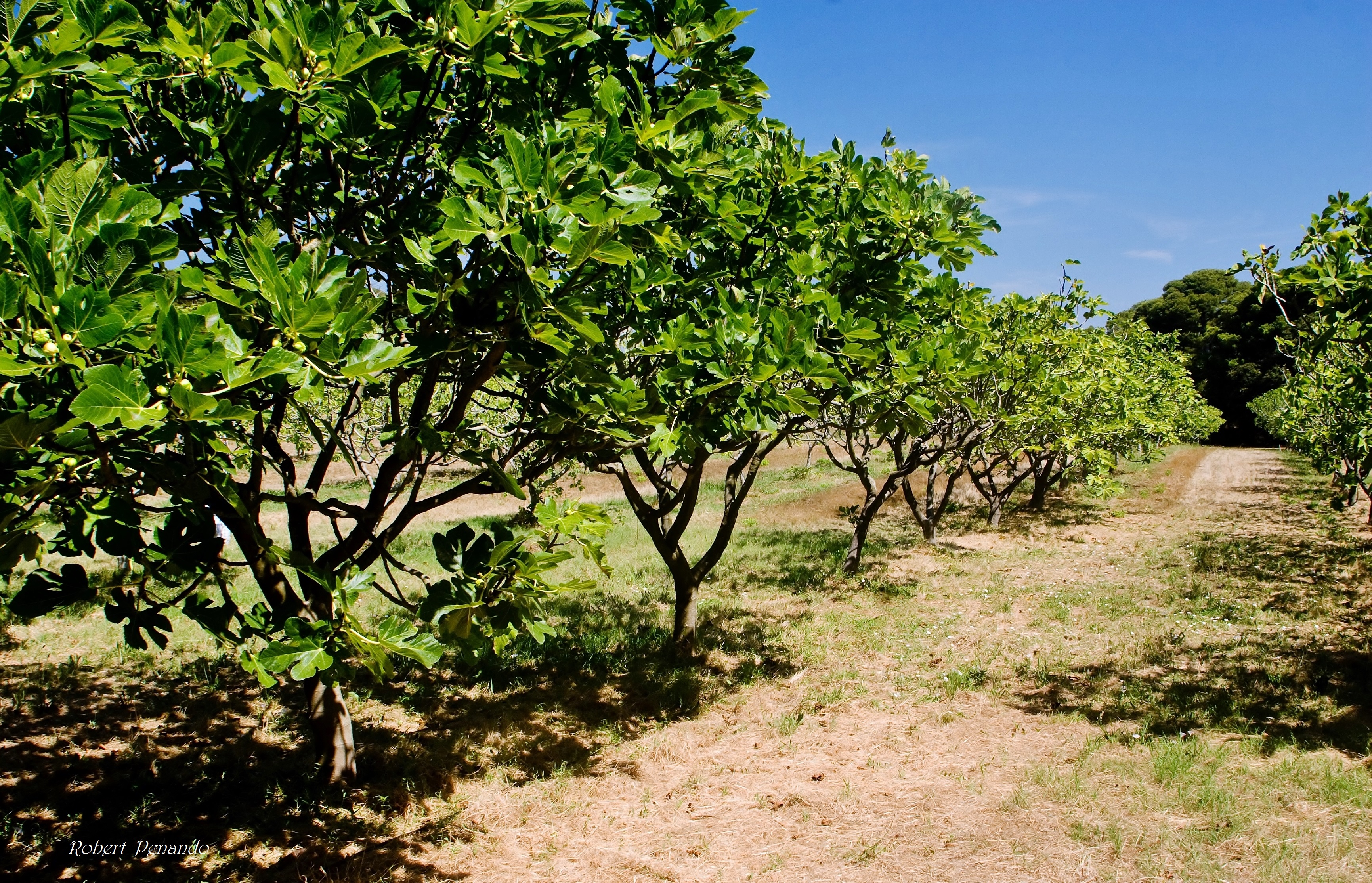 The funds collected through customer donations to the ARRONDI en caisse scheme will help the project:

Does the name of our partner organisation ring any bells? You may remember that from 25 to 29 March, Maisons du Monde employees went out and met Conservatoire Méditerranéen Partagé during Solidaritrips. 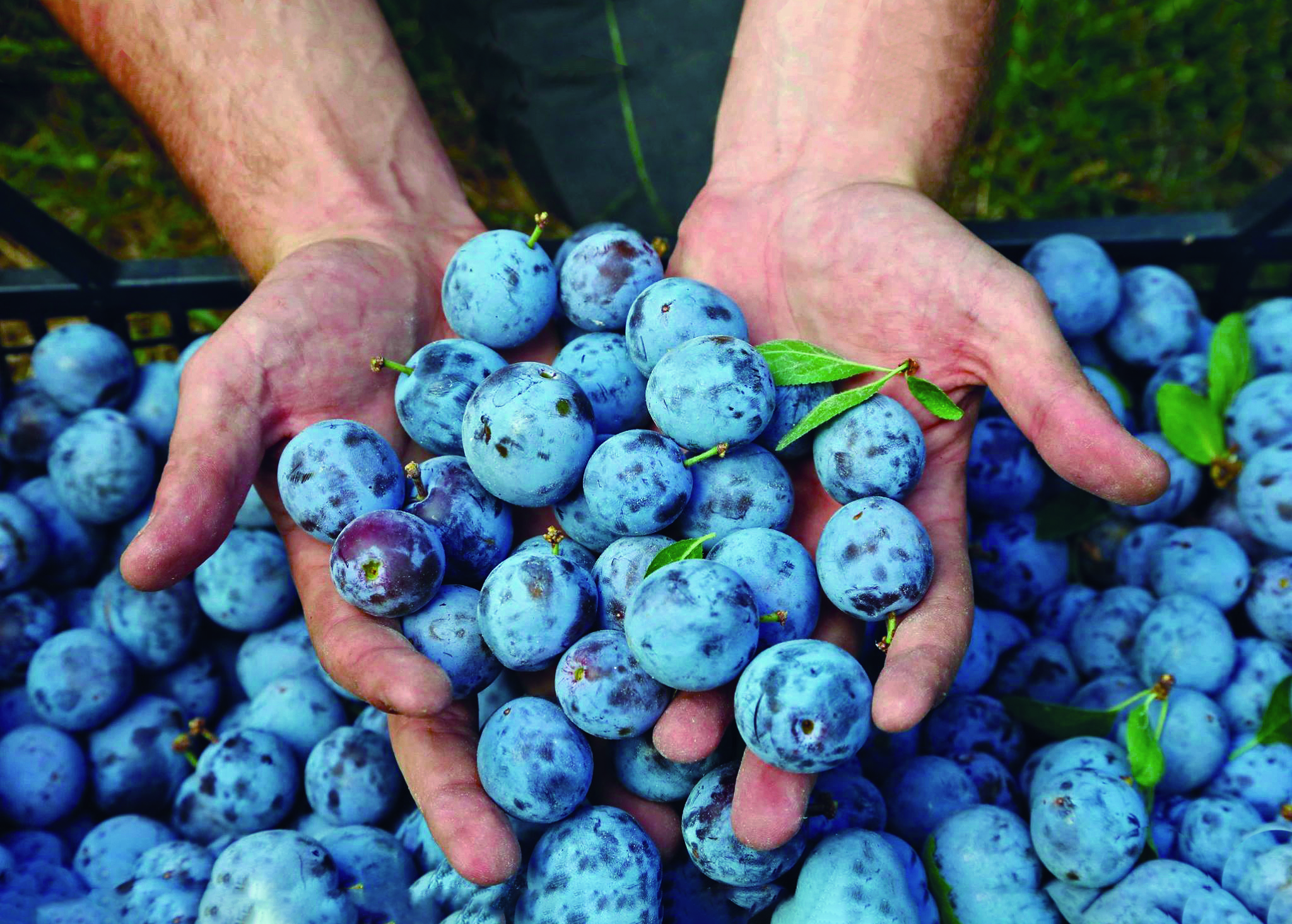