Les Planteurs Volontaires succeeds the Envol Vert association as the ARRONDI en caisse beneficiary in all our French stores. In Hauts-de-France, the organisation is doing work with local citizens to reforest the region and preserve hedges and orchards. Read more about their project.

From 3 August 2021, all the micro-donations of spare change made through the ARRONDI en caisse scheme in Maisons du Monde stores across France will be donated to the Les Planteurs Volontaires (Volunteer Planters) organisation to be put towards its project called "Biodiversit'Haie: l'appel citoyen pour préserver nos paysages" (public appeal to protect French landscapes).

Less than 9% of the Nord-Pas-de-Calais region is populated with trees, which, compared to an average tree coverage of 31% across France, makes it home to the least-wooded departments in Metropolitan France. More generally, the Hauts-de-France forest represents only 3% of the forest cover in France — an area that is far too small to ensure the restoration of biodiversity and a good living environment for the inhabitants of the region.

This has led Les Planteurs Volontaires to organise community volunteering events to plant trees in the region, in collaboration with local stakeholders.

The Maisons du Monde Foundation will support the organisation to create ten groups in France. The funds will be put towards: 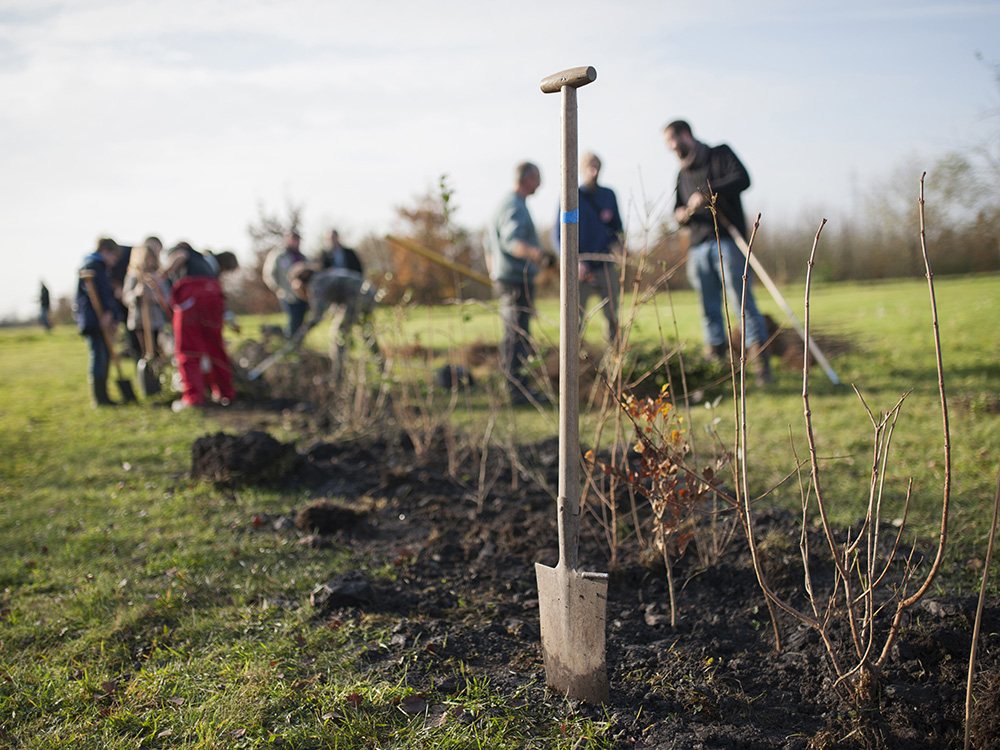