For people who love pie charts and maps!
Our key figures (as of 31 December 2021) 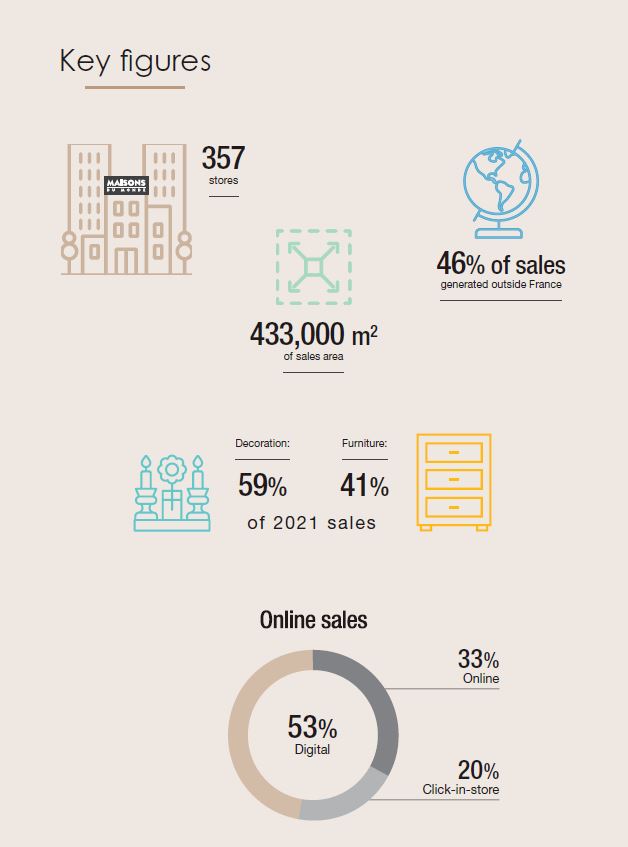 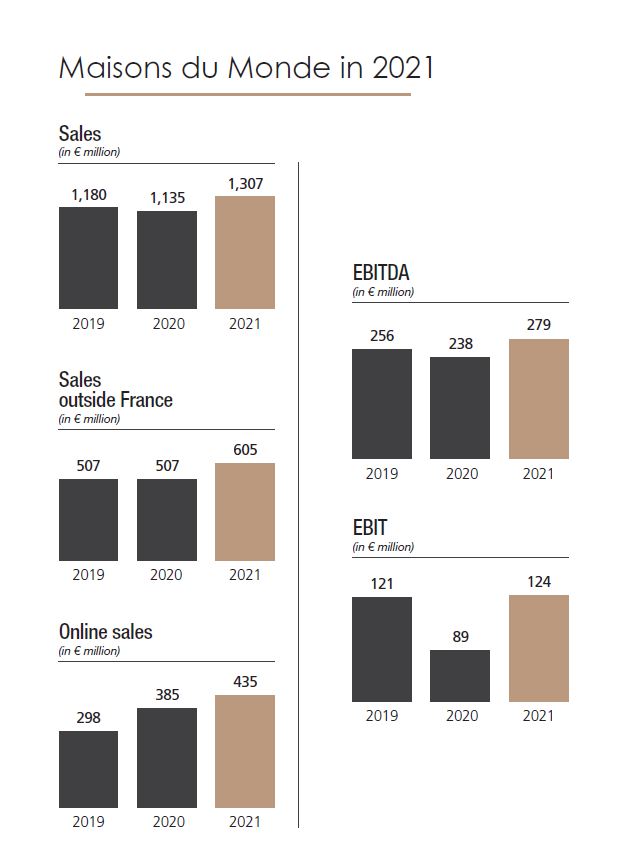 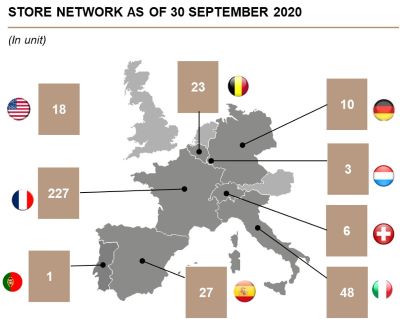 We are present in 12 countries in the world:

We are also developing Franchise internationally: