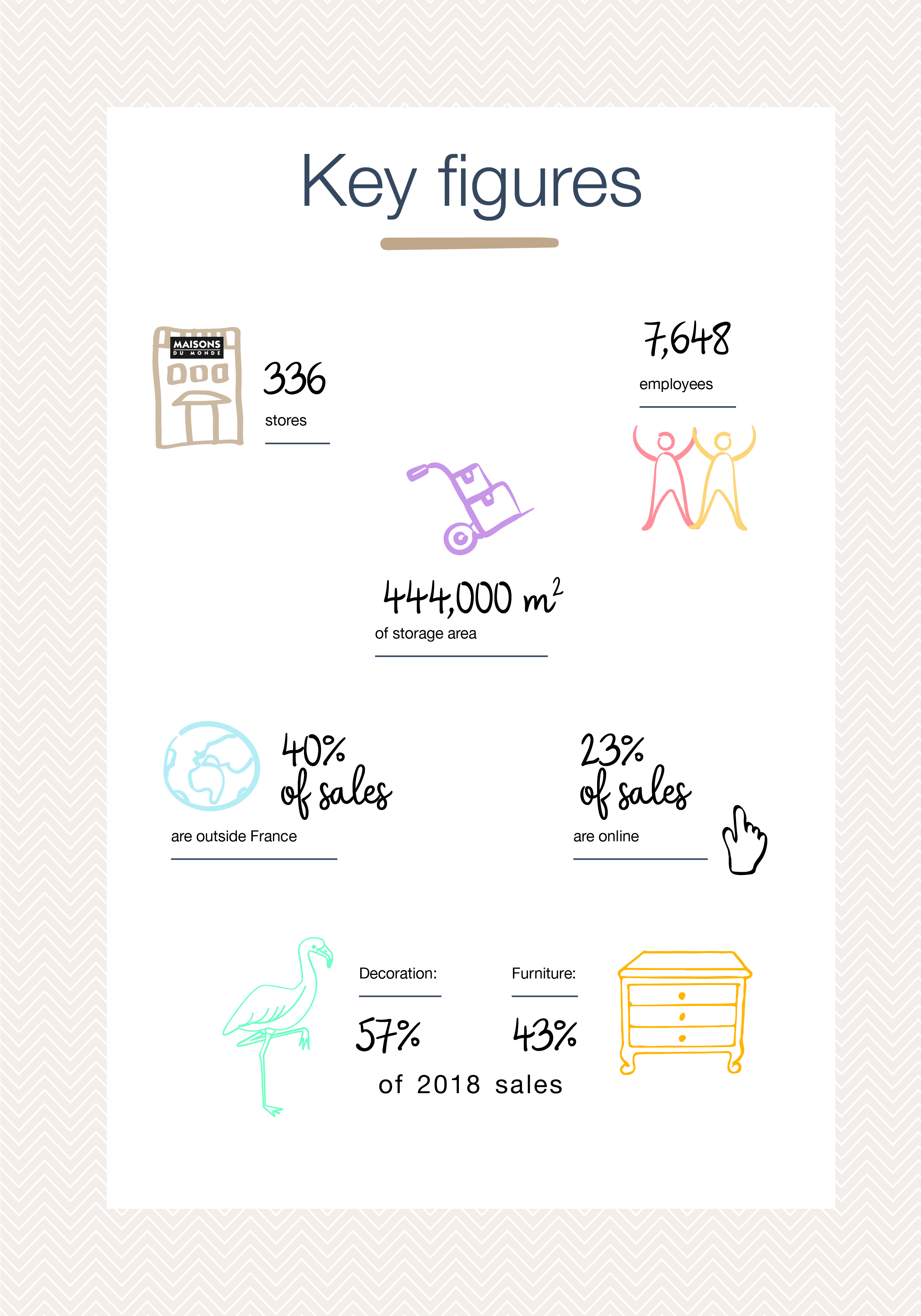 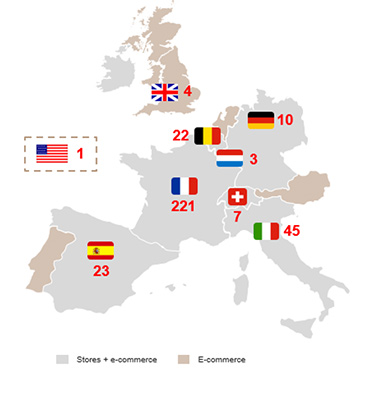 We are present in 12 countries in Europe:

We are also developing Franchise internationally: