Founded in 2015, the Maisons du Monde Foundation has sealed the firm’s commitment to protecting forests and forest biodiversity, after 10 years of corporate philanthropy.
The Maisons du Monde Foundation has three main aims:
- To preserve forests and forest biodiversity in southern countries, working with local inhabitants;
- To recycle wood in Europe in order to alleviate pressure on wood as a resource by recycling it, while also fostering social and professional insertion;
- To foster citizen movements to protect the environment, in order to harness personal and group commitment via citizen involvement schemes on major environmental issues.
5 years of commitment

Now celebrating its 5th anniversary, the Foundation is leveraging 10 years of corporate philanthropy, consolidating Maisons du Monde’s commitment to protecting forests. Launched in 2015 under the aegis of the Nicolas Hulot Foundation for Nature and Humankind, the Maisons du Monde Foundation has already funded 35 projects in 14 countries on all continents, bringing together over 7 million contributing customers thanks to the in-store CHARITY ROUNDUP.

As Chair of the Foundation for the past four years, Gilles Petit has contributed to consolidating its structure for maximum impact, especially spurring the setup of tools to dialogue with partners.

These first four years also paved the way to deploying two large-scale projects:
- The in-store CHARITY ROUNDUP in all Maisons du Monde stores across France, whereby customers are invited to donate to the NGOs,
- And the launch of the Aux Arbres movement. This initiative by CSR Director and ED of the Maisons du Monde Foundation Fabienne Morgaut brings stakeholders together to preserve forests and raise awareness in the general public. 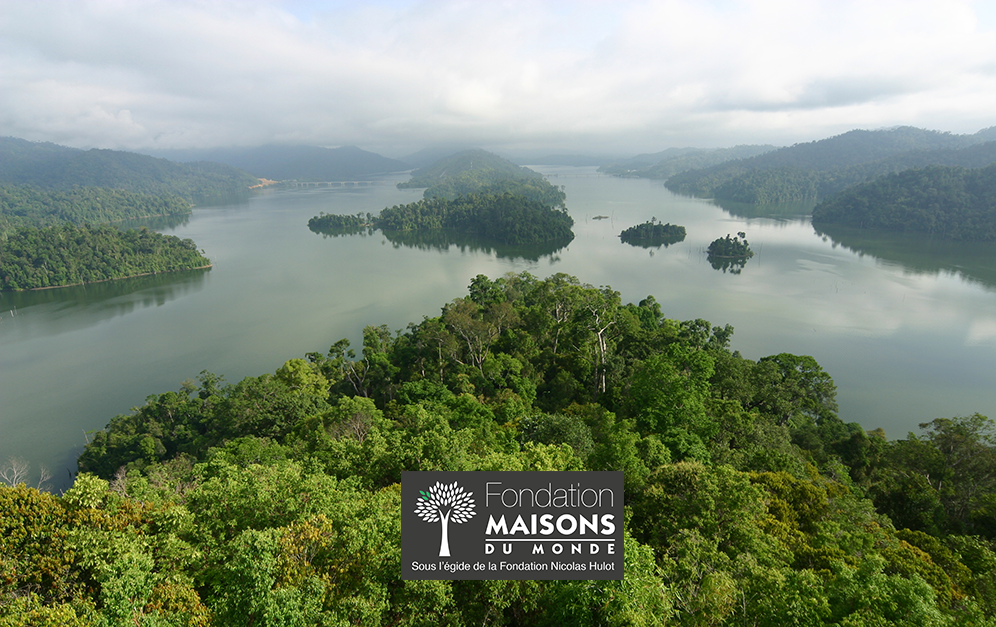 “My heartfelt thanks go to Gilles Petit for his sense of involvement, encouraging the rollout of the CHARITY ROUNDUP in all our stores and for his conviction, overseeing the Aux Arbres scheme, giving it the necessary impetus for success.”

As CEO of Maisons du Monde since July 2018, and a Foundation Director since 4 March 2020, Julie Walbaum took over as Chair on 2 June 2020, succeeding Gilles Petit. She will make a point of honour of nurturing the Foundation’s ambition and projects initiated since 2015 to protect forests and forest biodiversity. Forest preservation will be a special focus in the coming years as the Foundation addresses issues such as agroforestry and city trees, getting stakeholders involved.

The Foundation Committee is also welcoming Julien Vigouroux, Group Supply Chain Director, who has been applying the social and environmental responsibility projects to Maisons du Monde logistics for several years. Alongside the other Foundation members, he will contribute to strategic decisions and help select new projects in line with the Foundation’s mission statement that can make a difference at grassroots level. 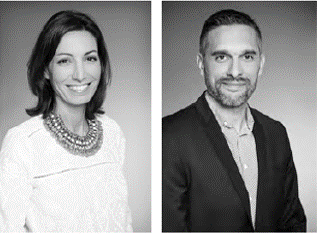 “It is a great honour for me to take a turn in contributing to the magnificent work instigated by Foundation staff, under Fabienne’s dynamic, innovative supervision.

The success of any company must also be measured by its capacity to play a role in major societal issues. The Foundation’s initiatives are of key importance in this respect, and we will strive to play our part with both ambition and humility.”